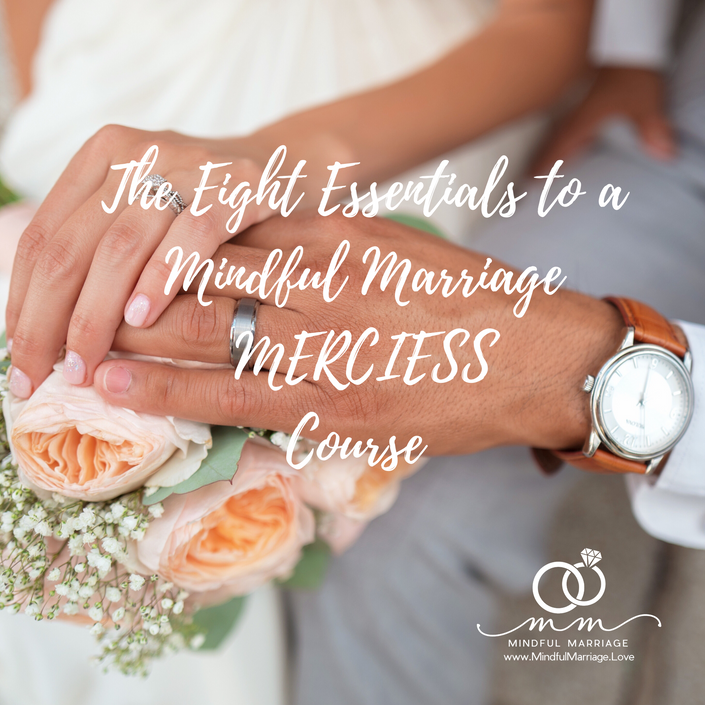 The Eight Essentials to a Mindful Marriage: MERCIESS Course

The Foundational Principles for a Great Marriage

The coupon code you entered is expired or invalid, but the course is still available!

Mindful Marriage wants you to have an amazing marriage. This online course is the perfect way to accomplish that. This course will walk you through amazing content specifically designed to enrich and strengthen your relationship with your spouse. The course covers the Eight Essentials for an Amazing Marriage. You will have access to all 36 videos and complete them in any order you desire. Each section has a 10 to 25 minute video, a worksheet, and a challenge for you to do for the week. After you complete all of the course, you will get a certificate showing your completion. 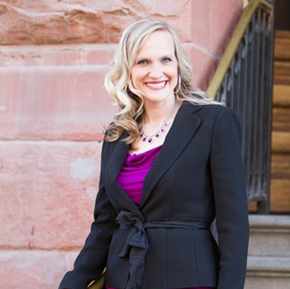 Tamara A. Fackrell and her high school sweetheart, Jake, have been married for nearly twenty-five years. An award-winning attorney-mediator who has been practicing for over twenty years, Tamara has dedicated her life to helping families through mediating in family law and also training people on how to be effective problem solvers. Tamara developed a dynamic character-education curriculum and taught it for over eighteen years to thousands of children. She also received her PhD in marriage, family, and human development. Tamara’s life’s mission is to empower people throughout the world to strengthen their relationships. She has been a popular keynote speaker for many workshops and national conferences where she focuses on effective communication and conflict resolution in relationships. She was a professor at the J. Reuben Clark Law School for fourteen years.

Jake Fackrell is the CEO of Domega, which one of America's fastest growing companies. He is also a mentor for other entrepreneurs. Jake received his MBA from Brigham Young University. Jake has spoken at several business conferences. He is a Philanthropist and been involved in many humanitarian projects. Together Tamara and Jake have taught marriage conferences for over a decade. They are committed to helping people systemize their marriage to make it improve. This year, Jake and Tamara are celebrating their 25th anniversary.

The coupon code you entered is expired or invalid, but the course is still available!
off original price!

The coupon code you entered is expired or invalid, but the course is still available!

Congratulations! You have complete the Eight Essentials to a Great Marriage! Continued martial education is essential for great marriages. Keep up the good work and consider enrolling in another one of our marriage courses soon!